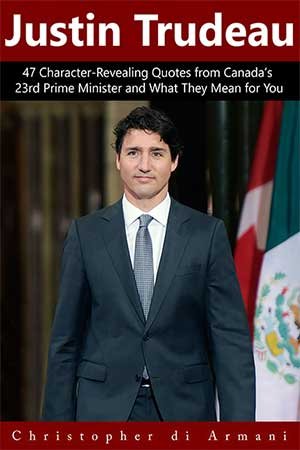 That’s why the 2015 election bothered me. Not so much because of the man we elected Prime Minister, but because of what the election of that man said about our nation. 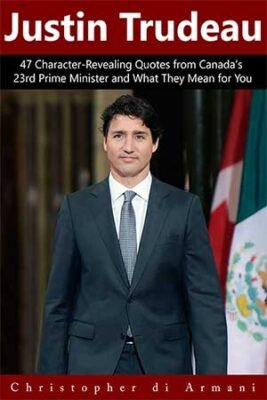 I am too. That’s why the 2015 election bothered me. Not so much because of the man we elected Prime Minister, but because of what the election of that man said about our nation.

Like our American cousins in 2008, Canadians opted for Hope and Change in 2015. We opted for style over substance.

ABC – Anything But Conservative became the rallying cry for millions.

We rejected serving Prime Minister Stephen Harper as out of touch, distant and without personality. We rejected NDP leader Thomas Mulcair as “Angry Tom.” While we, as a nation, were angry at the status quo we did not want an angry man leading our country.

As the American media did with Barack Obama in the lead up to the 2008 US election, our Canadian media ignored their anointed candidate’s glaring lack of leadership experience and management ability.

In this book I undertook an examination of Canada’s 23rd Prime Minister using Justin Trudeau’s own words and actions.

I researched Justin Trudeau’s much-publicized missteps and his actions as a result of those missteps. I analyzed the national media’s response to the glaring discrepancy between his words and his actions.

My examination uncovered a disturbing pattern. That pattern is the focus of this book.

Are you willing to learn the hard truths about your Prime Minister?

Excellent. Then this book is for you. 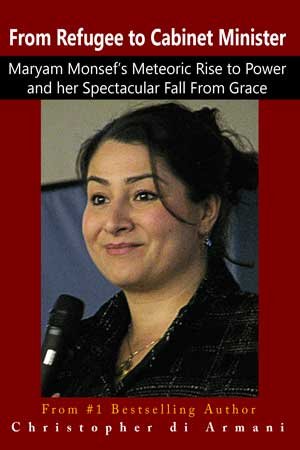 From Refugee to Cabinet Minister: Maryam Monsef’s Meteoric Rise to Power and her Spectacular Fall From Grace
Preview